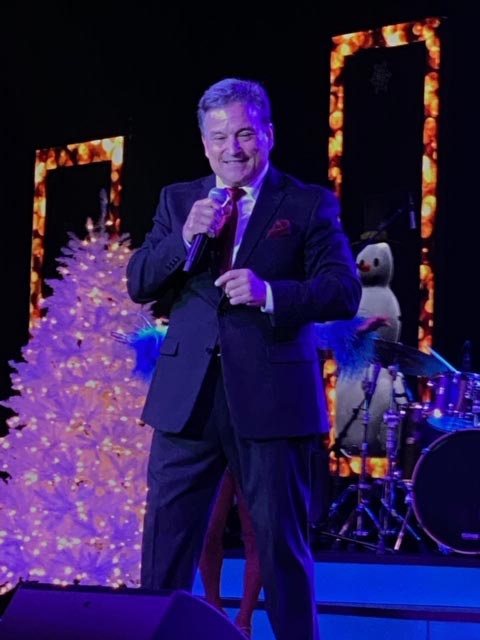 Had 11 gold or platinum albums! 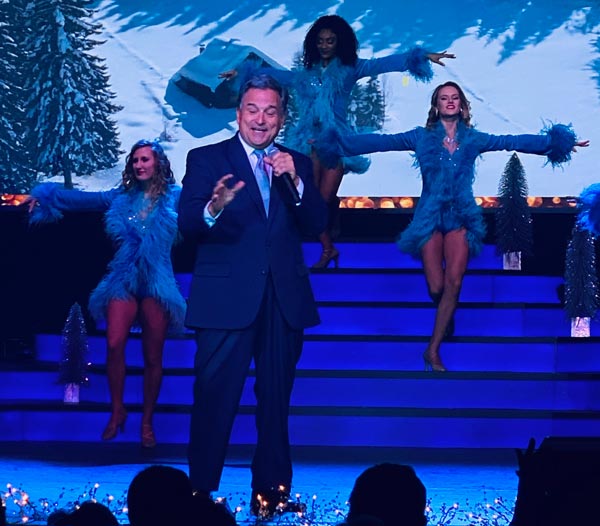 2020! THE ONLY WORKING tribute to Gaga and Bennett!! SPECTACULAR! The Costuming, the choreography, the voices, it’s all there! AMAZING! Carmen Romano has been working and performing for 25 years as Jake Blues in the Number One Blues Brothers Tribute Act in the World in Legends In Concert; now he brings his incredible singing talents to the stage as one of his idols, Tony Bennett. Erika Moul has performed more than 1,000 shows as Lady Gaga and has just as many costumes! Erika is a QUADRUPLE THREAT playing the piano, singing, dancing and ACTING! Backed by a big, all live Vegas-style orchestra WITH strings, this show has it all! 90-minute show, more than 20 top hits! 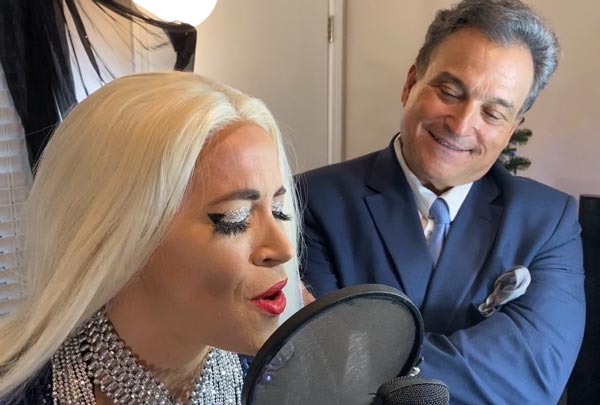 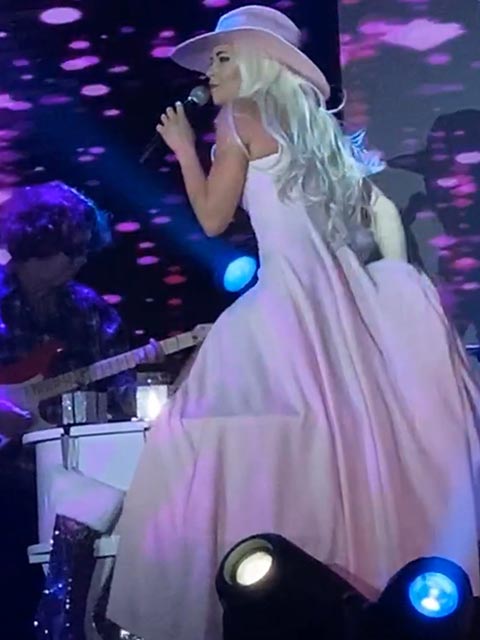 Became the first person to win an Academy Award, Grammy, BAFTA and Golden Globe in one year (2018)